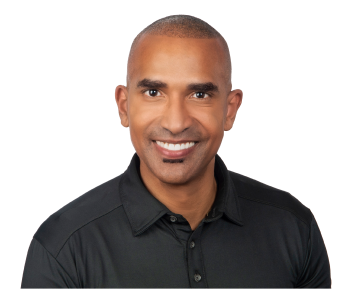 Honed his eye for design as a commercial architect and lead designer for the interior spaces of high-end hotels and restaurants for Smallwood, T+CT Design Studio and The Van Dresser Company. Brown joined Sionic Mobile in October 2010 wearing many hats: design and create digital maps for the top 42 US airports for the first release of ION; identify, hire and manage a design firm to create the corporate and product brands, and a PR and marketing firm; and, build a network of suppliers for all digital and printed marketing materials. Brown also manages all social media outlets for the Company. 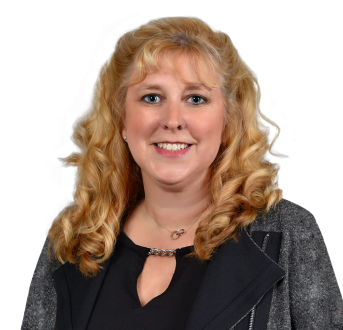 Managed operations that helped launch General Motors' Marketplace, the automotive industry's first in-vehicle commerce platform. Burris helped initiate all GM in-vehicle apps in the US, Canada, Europe, and China, and was responsible for IT initiatives to transform the customer buying experience and enhance dealer tools. Burris spent many years managing and supporting a test lab at Milford Proving Grounds and brings over 20 years of experience for in-vehicle commerce, product management, and process automation to the Sionic leadership team. 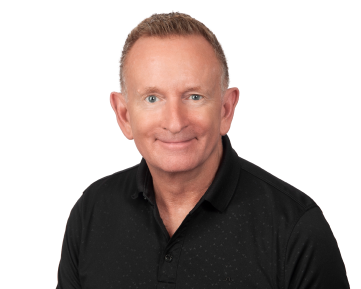 Co-founded two tech companies; the first was divided into automotive services and sold to Carlson Marketing Group and the healthcare practice sold to EDS, bringing him to Atlanta, Georgia. Herman joined Arthur Andersen Business Consulting in 1997 to help build the firm's Advanced Technology Group immediately following the split from Andersen Consulting. In 2001, Herman co-founded IntelliOne Technologies, a location-based services company. In a span of nine years, IntelliOne completed two acquisitions and raised $40 million in private, venture and strategic capital prior to its acquisition by a Canadian partner in 2010. Herman provided seed stage capital and founded Sionic Mobile in 2010 and brought forward key staff members and stakeholders from IntelliOne into the venture. 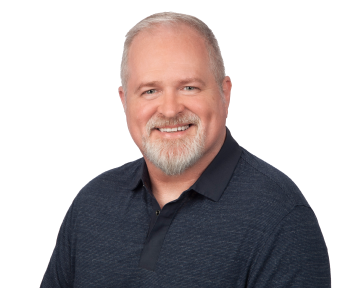 Served as IT Director at the Center for Educational Technology at Florida State University, and as Regional IT Director Elementary Commission for the Southern Association of Colleges and Schools. Reynolds headed IT efforts at IntelliOne where he helped oversee IT infrastructure and networks. He later joined Sionic Mobile in 2010 as IT Director where he implements and maintains company cloud environments. Reynolds also maintains important company systems in Google Cloud Platform, Amazon Web Services and Microsoft Azure, as well as oversees staff technology needs and education. Reynolds brings over 32 years of IT management experience to the Sionic team.